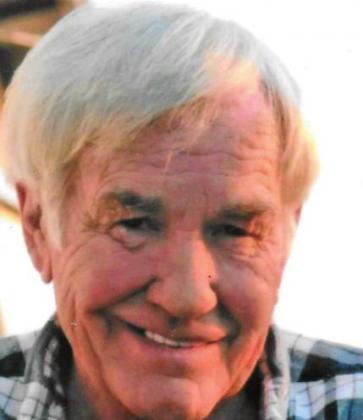 News Staff
Body
James Morgan Jones, a longtime resident of Cordell, Oklahoma departed from this life on Saturday, January 9, 2021 at the age of 78. James was born in Sentinel, Oklahoma on August 22, 1942 to Morgan and Elsie Marie (Ridling) Jones. 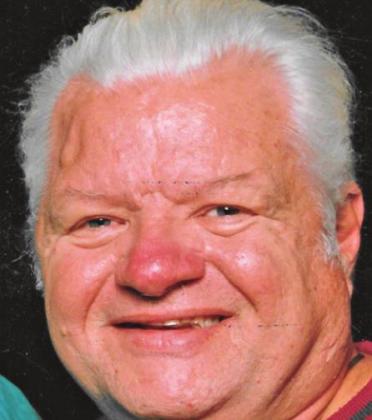 News Staff
Body
Jerry Alexander Winn, 76, of Cordell, Oklahoma passed away unexpectedly on January 2nd, 2021 at the Integris Baptist Medical Center in Oklahoma City, Oklahoma. He was born on May 5, 1944 to Chuck and Ida (McCluckey) Winn in Pittsburgh, Pennsylvania. Jerry grew up and attended school in Pennsylvania. After high school Jerry enlisted in the United States Air Force and served for twenty years and retired on August 31, 1981. He met and married Wynema Louise Hines on November 22, 1965 in Cordell, Oklahoma, to this union were born two daughters: Starla and Darla. Jerry enjoyed fishing and tinkering. He loved camping and being with his family, especially on the holidays, where they played games and had family meals. Jerry enjoyed playing cards and domino’s but most of all he loved watching his John Wayne movies. He will be deeply missed by all who knew and loved him. 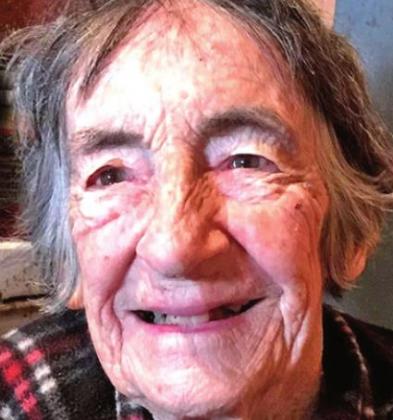 News Staff
Body
Mary Jo McLerran, 95, of Cordell, Oklahoma passed away peacefully Tuesday evening, January 5th, 2021 at the Cordell Christian Home in Cordell, Oklahoma. She was born on June 4th, 1925 to George Washington and Helen F. (Huffaker) Frisby in Cordell, Oklahoma. Mary grew up and attended school in Dill City, graduating from Dill City High School on May 14, 1943, she was the Valedictorian of her class. She worked as a Bookkeeper at Tinker Air Force Base. Mary married Claude Lawrence McLerran on December 14, 1946, to this union was born one daughter, Donna Kay. Mary was a member of the 4th & College Church of Christ in Cordell. Mary loved spending time at her favorite shopping places, Dollar General and United. Mary also enjoyed her weekly trips to Clinton to get her Braum’s burgers and Homeland donuts. She will be deeply missed by all who knew and loved her. 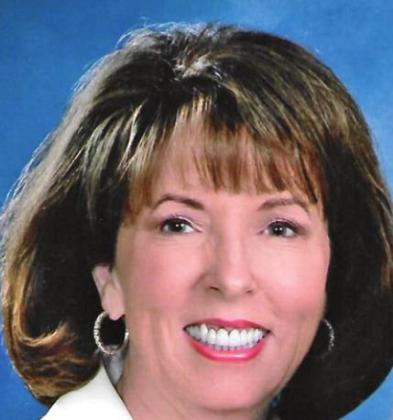 News Staff
Body
Nikki Luper Alexander Craig died January 3, 2021. She put her family first and was a loyal friend. She was born June 22, 1943, the second of four daughters of Willa Belle Carson and Ernest Homer “E.H.” Luper in Wichita, KS.

News Staff
Body
Don went home to be with his Lord and Savior on December 30, 2020. Don was born the second son of Raymond “Bud” and Alice Feland in Dill City Oklahoma on November 28, 1944. 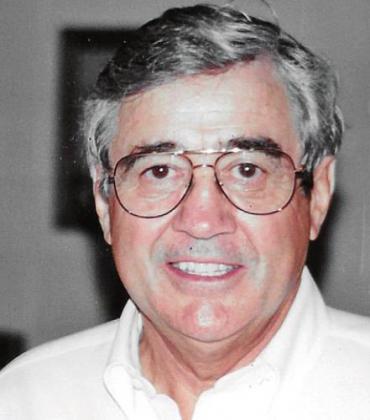 News Staff
Body
James “Gene” Longwith, 89, of Cordell, Oklahoma passed away unexpectedly on December 28th, 2020 at the Cordell Memorial Hospital. He was born on June 3, 1931 to Ray and Bernice Clemintine (Leach) Longwith in Bluejacket, Oklahoma. Gene grew up in Bluejacket and attended the Crutcho School. After attending school, Gene served in the United States Army, and when he returned to the home farm he joined his father in the Longwith Dairy family business. Gene married his first wife, Delores McColey, and they had four children. In 1961 they moved to Enid, where Gene began working as a Livestock Inspector for the USDA. They lived in Enid for about 14 years and after receiving a promotion with USDA, moved to Littleton, Colorado. Gene married his second wife, Martha Kilgore-Alles, in June 1982, and continued to receive promotions with USDA that took them to Maryland, where he retired in 1991. After retirement, Gene and Martha moved to Hillsboro, Kansas where he drove a school bus for seven years, and then moved to Cordell in 1998. Gene was a member of the Masonic Lodge and VFW. He was a very personable gentleman who loved being with his family and had an all-around love of the outdoors and animals, loved watching and coaching several different sports, an avid OSU fan, and enjoyed gardening, relaxing after retirement, and making new friends. He will be deeply missed by all who knew and loved him. 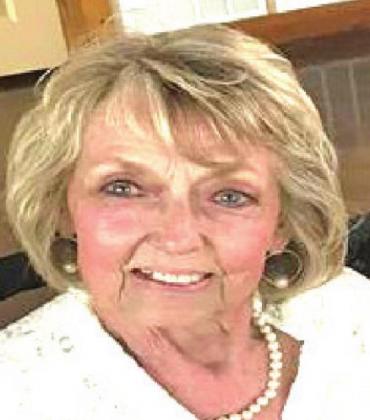 News Staff
Body
Judy Kay Musick, 74, of Sentinel, Oklahoma passed away unexpectedly on December 28th, 2020 at the Alliance-Health Clinton Hospital in Clinton, Oklahoma. She was born on May 4th, 1946 to Walter Francis and Jean (Mills) Sullins in Elk City, Oklahoma. 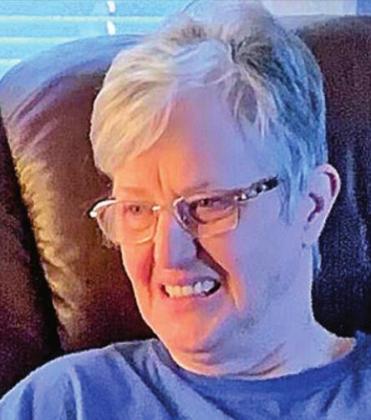